A client of ours runs an online e-commerce business where he sales both retail and to a small group of key accounts.

The owner has an old website, poorly preforming social media accounts, no SEO and no marketing experts on his team

Over the past few years his business has slowly faded away. Now, for a while he was going great. He managed $40k/mth in sales, and his competitors were doing a million in sales a year, but when the market for his products suddenly shifted, he didn’t have the marketing ability to change his positioning and his competition did. He went from doing $80k a month in business to under $6k a month.

To make things worse, he divested in talent and went with a cheap Indian based freelance group to help with SEO and marketing, and they made the situation even worse for him. Within the first month of managing his account they messed up his SEO so badly that google wasn’t able to find his website anymore, and he lost everything. They also began publishing nonsense posts on social media that didn’t connect with his audience and he lost almost all of his followers.

When we arrived, things couldn’t be worse. The owner hadn’t made a sale in two months. We began by pulling audits of his current situation to gather data and metrics we could later use to see if what we’re doing is actually helping. We then got to work fixing some critical flaws on his website that our tools showed were distracting customers from making purchases.

We built a plan with him so he could afford to fix his website, address his SEO issues, and begin to market a little on the internet and in print media. We sold him our time in packages of 20 hours a month and with those 20 hours we worked on the most critical items first and if there was time left at the end of the month we worked on his least critical items or paused work to save him some money. It was his decision all the way.

We met with him every two weeks to regroom his priority list and check on how many hours we’re used to see if it all still made sense. Initially it was a serious investment for him. Those freelancers really messed him up bad and his lack of a marketing specialist had put him behind strategically, but he finally recognized that a true investment is what was needed.

Within the first two weeks we had fixed his critical website issues which were causing a large number of leads to leave the site.

Within two months we had fixed all his SEO issues, and within three months he had 105 organic backlinks going to his website; both accomplishments now drawing in relevant traffic with paying customers

As we move forward with this client we’re regularly publishing social media posts for him on relevant blog sites and we manage all his accounts on his behalf.

Now he’s closing sales again and is on track to regain his old sales numbers in within the next two quarters. He’s also in a position where he only helps customers and runs his business. He no longer hast to be a renaissance man because he has us as his team of experts.

He was able to afford this by both working with Joseph Studios, and by allowing us to help him focus on developing a marketing strategy, building and grooming a list of the most critical items, and purchasing our results with blocks of hours. Now, within 2 months he’s back to $6K a month profit and we’re seeing steady growth back to his $80k/month goal.

Jos.Studios has been professional from the very beginning of the job inquiry, and has gone above and beyond what they were asked to do. We at AP Brainery would use their services again 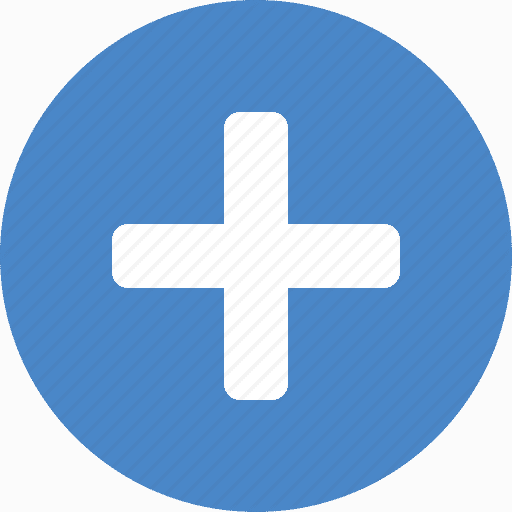 The best SEO company in Atlanta!

Joseph Studios took the complexity out of online marketing and made it easy for me to understand. As a busy small business owner, I know marketing is important, but it’s hard to find the time. The team at Joseph Studios helped me to develop a plan and took much the execution off my plate, so I could focus on other important parts of my business. We’re already seeing results in terms of higher traffic to our website and more inquiries. I highly recommend them!

I have an online business and been struggling with our online visibility. My friend recommended Jos. Studios and since then they have helped me connect better with my customers. They have great customer service and they even work within my budget too!

Whether you want to have a personalized website or need help in getting more customers.  Jos. Studios is the real deal.

Learning Management for your SaaS Company
Show Me