Hi there! We’re Joseph Studios. Whether you’re just getting started or an established business, we’re dedicated to helping your businesses grow through advanced organic marketing via actionable intelligence and direct engagement.

Joseph Studios is a marketing intelligence agency based out of Atlanta, Georgia. Our past in the intelligence community not only gives us an advantage over our competitors, but also ensures that you gain a better understanding of your target audience.

We go beyond traditional marketing by placing a strong emphasis on relationship building. Because relationships are crucial to us, we love working with companies that appreciate connecting with their customers in ways that bring genuine engagement and bolster brand loyalty. 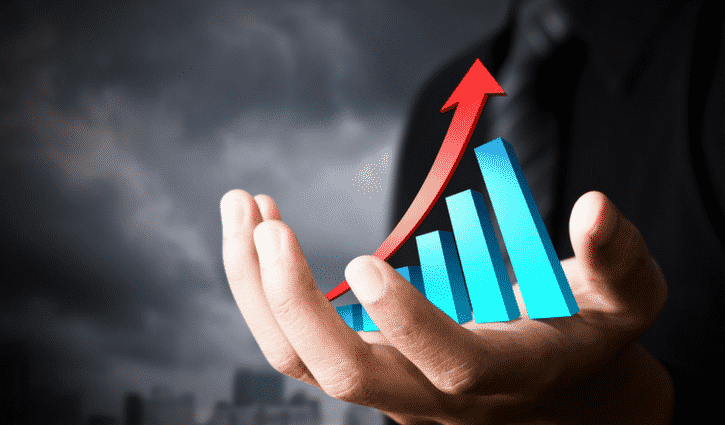 The term growth hacker was coined by Sean Ellis, the CEO, and founder of the aptly named GrowthHackers. In the original blog post from 2010, Ellis describes a growth hacker as “a person whose true north is growth. Everything they do is scrutinized by its potential impact on scalable growth.”

To better explain the issue, growth hacking is a process performed by a team of cross-departmental members, made up of engineers, developers, marketers, and product managers. These teams engage in rapid experimentation across multiple areas of a company such as the marketing funnel, various sales segments, and during product development. It is in an attempt to identify the most efficient ways to grow a business.

The flexibility of growth hacking makes it a viable and valuable process. Be it a single-man operation or a multinational enterprise; growth hacking works equally as well in all situations. The reason for this is that the process is, fundamentally, nothing more than a growth-oriented mindset. By adopting this way of thinking and implementing it throughout your organization, the size of the business, itself, is of little consequence.

Both share some of the same metrics and principles such as higher conversion, retention, and engagement rates. Because of this, there is somewhat of a misconception that growth hacking is a substitute for digital marketing. The reality of the matter, however, is that they are intrinsically linked and complementary to one another.

Digital marketing focuses on the overall goal of building brand awareness, whereas growth hacking is more focused on highly defined and short-term achievable goals; such as increasing social media post sharing by 30% in six months. In other words, each of these practices helps the other in achieving their objectives in a faster and more efficient timeframe.

One of the critical growth hacking benefits is that it can produce a high number of qualified leads. But as we’ve said before, growth hacking is more of a mindset than anything else. It means that there is no one-size-fits-all approach to the issue. Nevertheless, the upside of this is that growth hacking can mold itself into any business, regardless of size or industry.

Growth hacking is, by its very definition, building, maintaining, and engaging the user base of your company. But to be effective, it needs to portray your brand’s story uniquely. The best way to do that, however, is to identify and address your customers’ pain points in a way that your competition hasn’t figured out yet. Keep an eye on Twitter or LinkedIn Groups to see what people are complaining about, and look at ideas of how your business can solve those problems.

The whole point behind growth hacking is to find accessible, efficient, and low-cost channels that nobody else has seen up until that point. Probably the best example of growth hacking in action is Airbnb’s rise to prominence.

Before it made a name for itself, the company realized that the best place for people looking for a house or a room to rent was Craigslist. As a result, Airbnb offered their few users the ability also to feature their posts on that website. So, by taking advantage of Craigslist’s enormous popularity, Airbnb managed to use it as a free platform to publicize itself. Looking back, this simple and cheap solution was staring everyone in the face, but nobody could see it at the time.

In short, growth hacking brought Airbnb only qualified leads. It built their reputation as a leading player in the industry, and it didn’t cost them an arm and a leg to get there. What’s more, in less than two years, Airbnb had registered more than one million bookings.

Mainly in thanks to the numerous growth hacking benefits, which were used by many small startups who began their journeys in garages; they are now among the most powerful multinational corporations in the world!

How to Get Funding for Your Startup

Have Questions?
Contact Us & We’ll
Put You on the Path to Success

Our knowledgeable team is ready and eager to answer your questions. Want to learn more about our company and processes? Looking to explore our subscription services or discuss packaged pricing? Contact us or check out our pricing page to get acquainted.